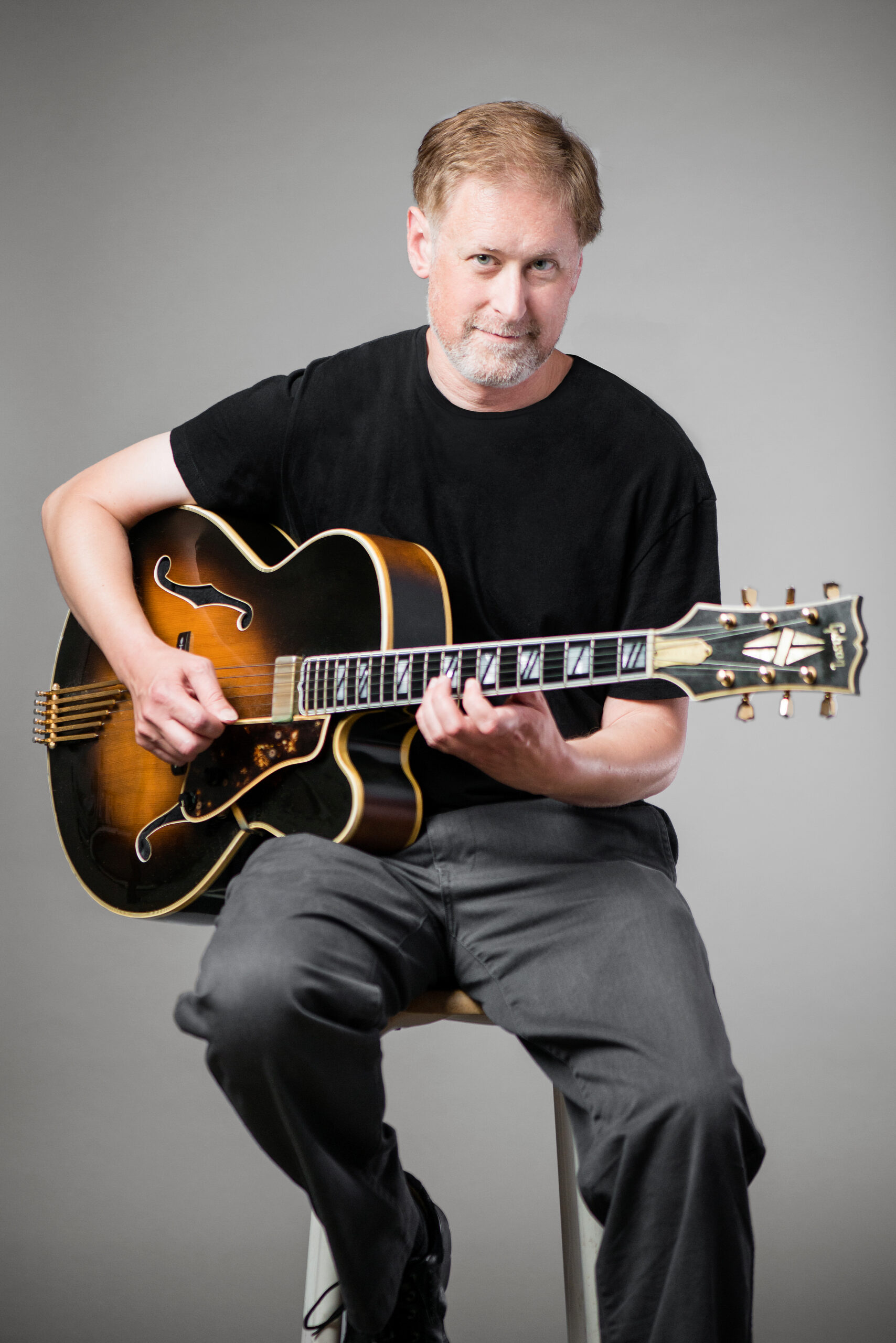 Every second and fourth Thursday of the month, you can listen to some of the best jazz musicians in the city here at the beautiful bar centro!  Featuring:

Paul has performed with a wide array of jazz luminaries such as Melvin Rhyne, Phil Woods, Benny Golson, Tierney Sutton, Jon Faddis, Richie Cole, Brian Lynch, David Hazeltine, and Jack McDuff, to name just a few. A member of area jazz supergroup We Six, he has also worked with notable institutions like the Milwaukee Repertory Theater and the Milwaukee Symphony Orchestra. His critically acclaimed albums Silberglicity, My New Attitude, and January have climbed onto the jazz airwaves and charts, while his new release The Hidden Standard shows off his arranging skills with an amazing variety of reimagined familiar tunes.